In this week's installment of "52 Ancestors in 52 Weeks Challenge" I am focusing on my paternal grandfather, David Francis Coughlin (1909-1984).

"Dave" was the second son of Daniel Joseph Coughlin (1877-1953) and Bridget Agnes Williams (1883-1973) born on March 20, 1909 in Lake Placid, Essex County, New York.  He grew up in the Palmer Hill section of AuSable Forks, Clinton County, New York. He married twice. First to Constance Ann Hall (1908-1946) and then to Helen Marguerite Torrance (1910-1995).  With "Grandma Connie" he had six children.  He worked in a defense plant during World War II in Worcester, Worcester County, Massachusetts. He also served on the AuSable Forks Board of Education and a former member of the Jay Fire Department.

I have many happy memories of Grandpa as he, Grandma Helen and "Grandma T" (aka Elizabeth Ann Madden Torrance 1888-1985) would come down for the winters.  Grandma Helen would say it was to see me and my sister. Grandpa would say it was for the golfing!! He loved to golf. I took it up for a few years but just didn't have the same passion for it as he did.  Today several of his grandchildren and great grandchildren continue to play the game he loved! 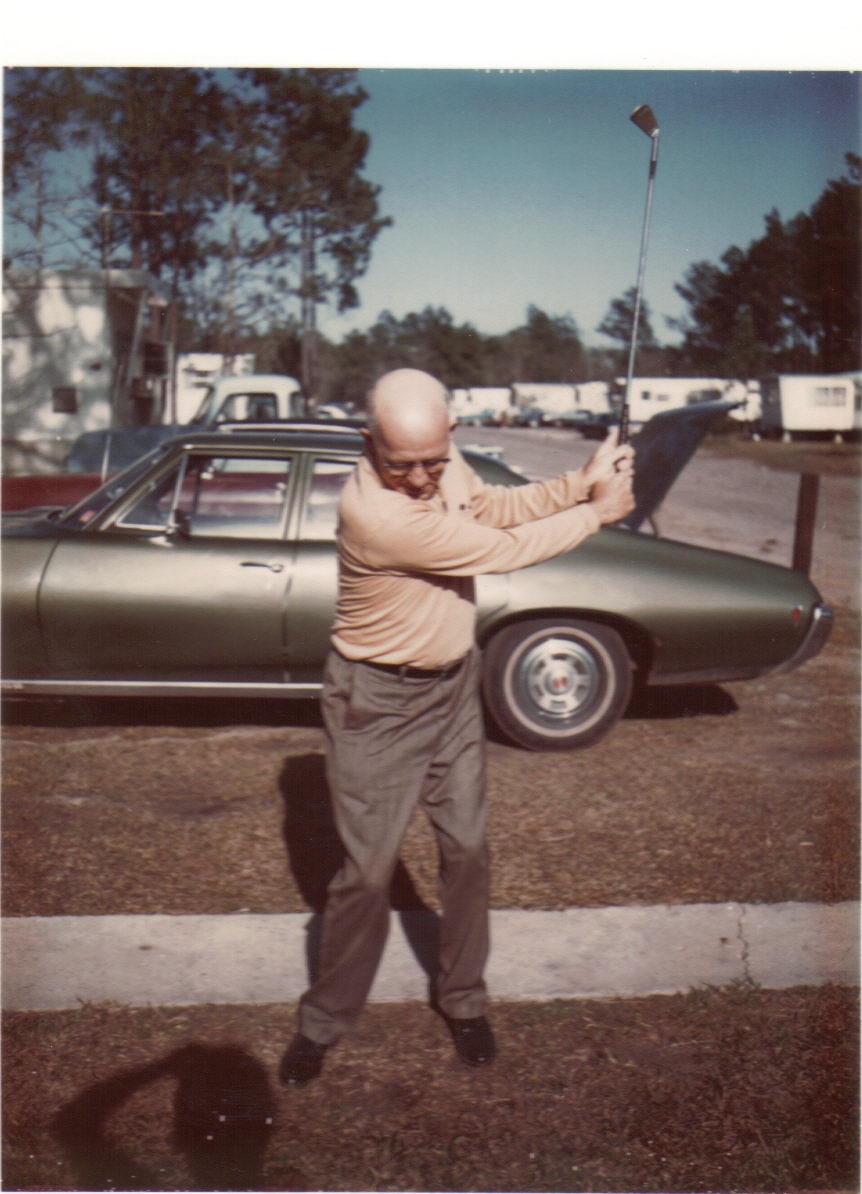